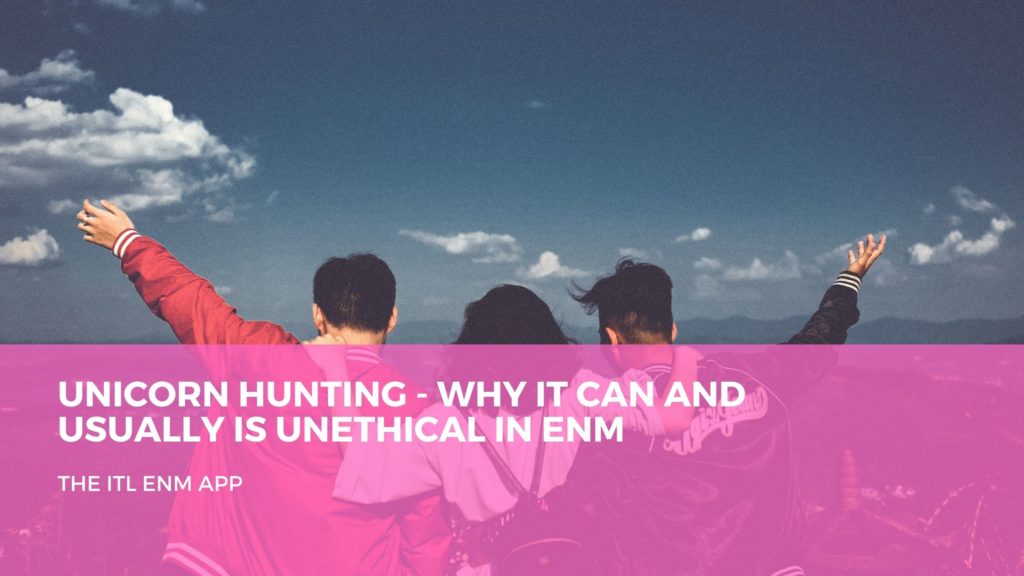 Whether you’re a newbie in Ethical Non Monogamy or have embraced the lifestyle for years, you’ve most likely heard of the term “Unicorn Hunting.” This article is for you if you have heard of the term and don’t know what it means or just want to better understand what it’s all about. We will not only explain what it means but also why the act itself is unethical (in our opinion) in Ethical Non Monogamy. Happy reading!

What is Unicorn Hunting?

Unicorn hunting refers to a couple- usually a heterosexual male and a queer or heteroflexible woman- looking for a bisexual woman (the unicorn) to spice up their love life with. Couples looking for the elusive unicorn are usually referred to as unicorn hunting. While the couple we’ve described is the typical unicorn hunter, it’s important to note that people of all gender identities and sexualities can express interest in such arrangements.

We’ll offer a short narrative to help you understand what unicorn hunting looks like.

Say there’s a couple, person X and Y. Both X and Y want to spice up their sex life, and they meet person Z, who they think is a good match. Person X and Y expect that person Z will adhere to the current rules of their relationship because that’s what works and is suitable for them.

This is why person Z is a unicorn. Sure, some people want to have threesomes or be a part of a triad in a FMF relationship. However, no one wants to be treated like the third wheel in a situation where it’s ‘their way or the highway.’ Instead of considering the fact that one has to create a new relationship with the addition of a third person, unicorn hunters see the third partner as someone that is there solely for their benefit.

“Unicorn hunting rarely works out long term, because a lot of new couples end up treating the unicorn like an object – not respecting her as an individual, demanding that she forgo her own boundaries to submit to the needs and expectations of The Couple, and only seeing her in terms of how well she can “fit” into the existing relationship.” (Why Unicorn Hunting Doesn’t Work)

With the description of what unicorn hunting looks like, we could stop here and call it a day because it already seems so unfair that one person could be expected to enter a partnership where they’re getting the short end of the stick. However, we must get into the gist of the matter so that anyone who has knowingly or unknowingly been a unicorn hunter or considering unicorn hunting can rethink their perspective on the issue.

Before we do, here’s how to recognize unicorn hunters:

If you’ve been on a dating site and been approached by a couple with the following on their profile, you’re most likely dealing with unicorn hunters.

Unicorn hunters will likely see nothing wrong with these statements, but to the trained eye, there’s a lot to unpack here. So, without further ado:

Why Unicorn Hunting Is Unethical?

If you didn’t already know, maybe you should know that bisexual women are highly sexualized. For this article, we will consider the bisexual woman as our unicorn. Many queer and bisexual women often struggle with taking up space in their relationships or the LGBTQIA+ community thanks to bi-erasure.

If you’ve read our articles about how to get into ENM or what is ENM, you will understand that this is no one way to practice ENM. As long as there’s consent, people can do whatever they all feel is ok within their boundaries. However, glamorizing a FMF triad can lead to predation and bi-erasure.

Polyfidelity is when a polycule is closed to sex, dating, or other partners. While it’s ok, couples that have been monogamous can exploit it, especially when it comes to a new partner. Most of the time, a new partner that enters the polycule is expected to only date and sleep with the couple in question. What’s wrong with this? Well, the answer is quite simple. It’s unrealistic to expect someone you’ve only met to be exclusive to you and your partner, especially if they’re polyamorous. They also need to have the full spectrum of opportunity and be able to fully explore possibilities.

So here’s the thing about Ethical Non Monogamy. All partners must be aware of, and consent to the agreements put before them. Couple privilege is a thing in unicorn hunting. This is when the couple feels like the third party is only an addition to their relationship and that if they go against what they don’t believe in, they have to protect their relationship.

“Couple privilege is the advantage that an established couple has, which is especially pronounced when a new person is added to a relationship, whether the new person is dating one or both of them. This is most obvious when the established couple has been together for a long time, especially if they live together, or are married. There is no way out of couple privilege – it’s just there, giving silent advantages that people consider normal.” (Dagger)

For instance, if person Z is unaware of the hierarchical agreement in person X and Y’s relationship, then she has no idea that they have a veto rule. Consequently, X and Y have an unethical advantage on couple privilege. Even though they had no intention of doing it, Z feels discarded and disrespected. However, if Z was aware of the hierarchy and consented to it, that’s a whole other matter as it’s ethical.

Even so, this doesn’t mean that X and Y can be disrespectful or cross person Z’s boundaries. While X and Y should be allowed to prioritize their relationship if that’s what they want, Z should also have the right to consent to whether or not she wants to be part of the arrangement.

Unicorn hunting can potentially traumatize, especially where irresponsible couples are concerned. When things go wrong in the triad, most of the time, it’s the unicorn that gets a bad rap and from our research that is not always the case. 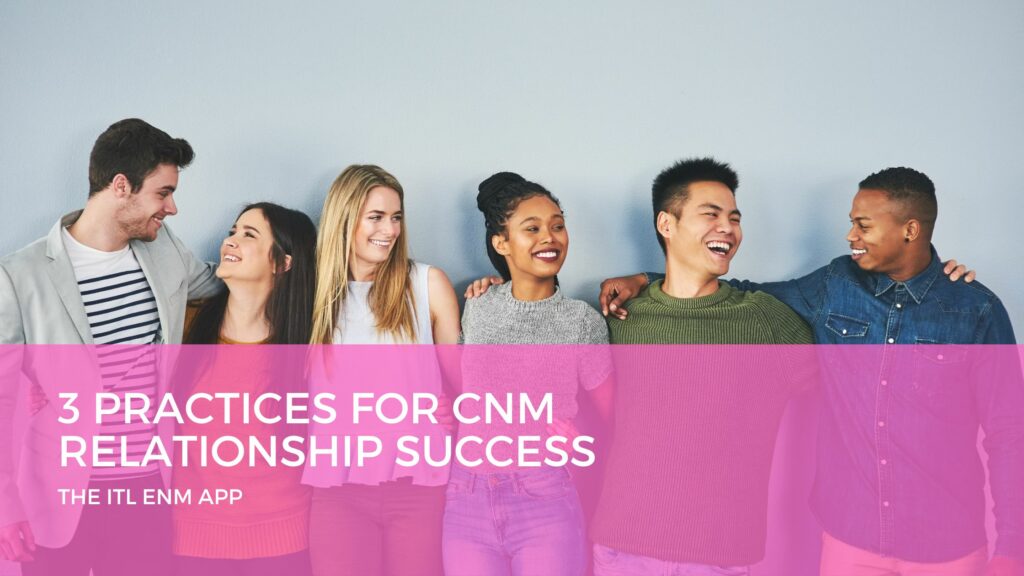 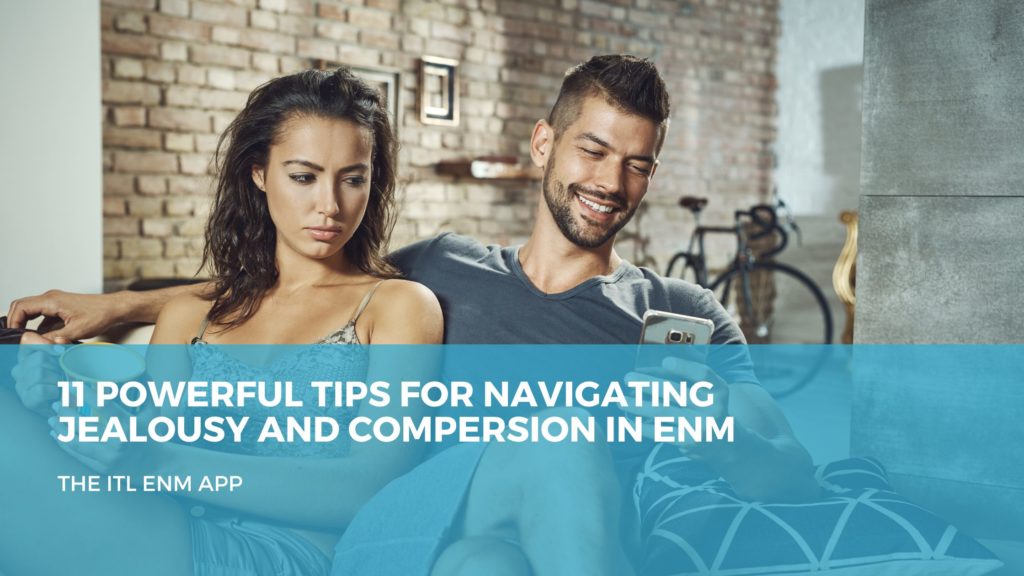 11 Powerful Tips For Navigating Jealousy And Compersion in ENM 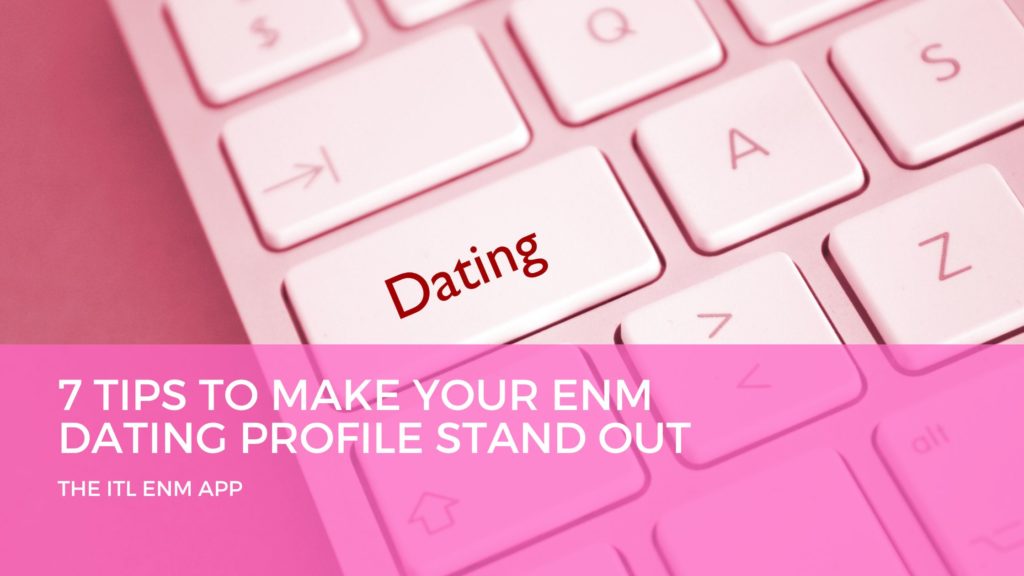 7 More Tips To Make Your ENM Dating Profile Stand Out